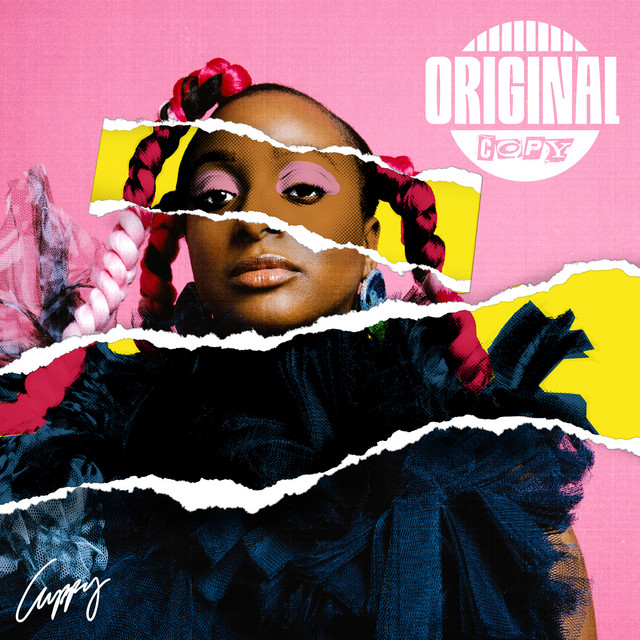 Nigerian Disc Jockey, DJ Cuppy now known as Cuppy has released her highly anticipated album titled “Original Copy”. This comes after the release of 2 singles off the project, “Karma” featuring Stonebwoy and “Jollof On The Jet” featuring Rayvanny and Mavin Youngster, Rema.

Cuppy’s first venture into music making came back in 2017 when she hooked up with Tekno for Greenlight and has since navigated the industry carefully learning the ropes. Her current catalog consist of songs with Africa’s most decorated rapper – Sarkodie, L.A.X, Ceeza, Shatdee, Skuki and Street Pop Star Zlatan.