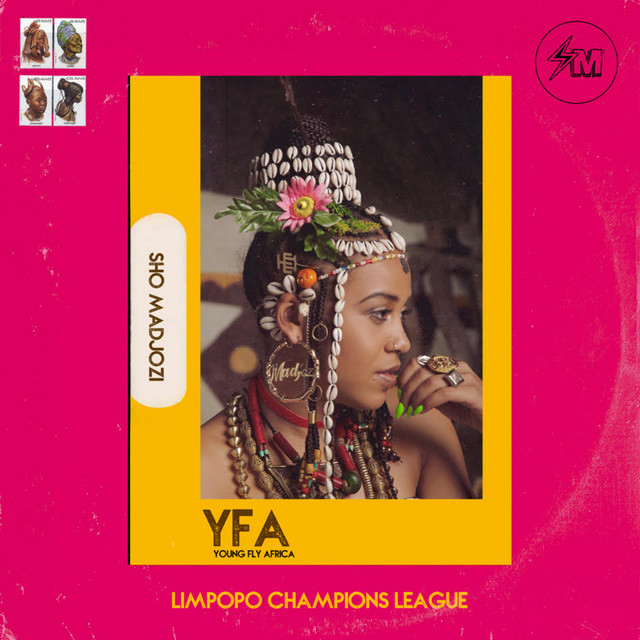 Limpopo Champions League is the debut studio album by South African rapper Sho Madjozi. It was released on 14 December 2018 by Flourish and Multiply. Limpopo Champions League was made available for online streaming via various platforms, including Spotify and Apple Music, on 14 December 2018 through Flourish & Multiply Records. It was also released for digital download.