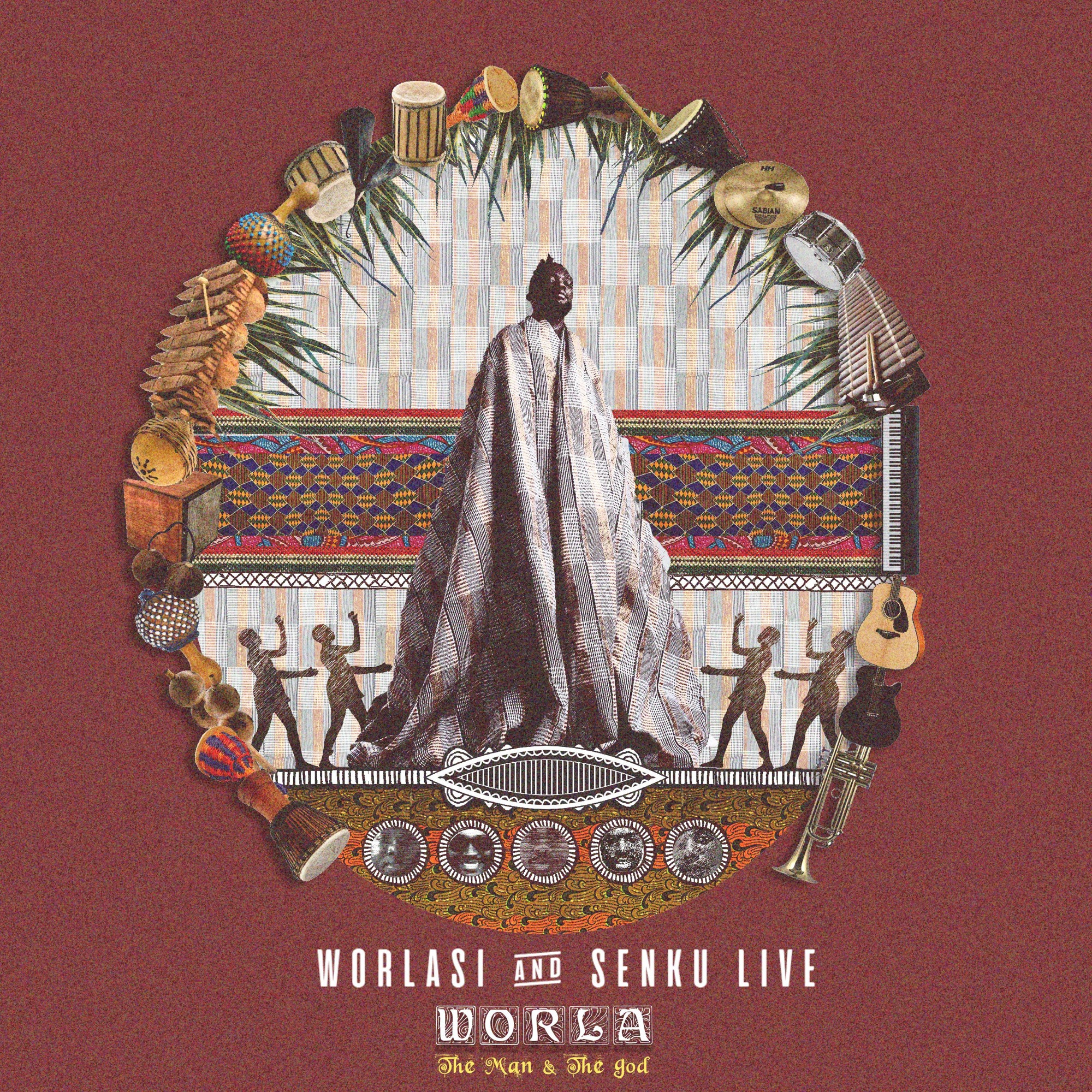 Worlasi born and raised as Worlasi Langani in Agbozume in the Volta region of Ghana is a musician and a painter. His abilities cut across music and figure painting. Worlasi’s music has seen him share the stage with some of Ghana’s finest musical acts on platforms such as ACCRA.ALT’s Sabolai Radio, Dark Suburb’s awakening concert, Beatphreaks, and The Unheard Voices among others. He was also touted by BBC’s DJ Rita Ray as one of the artists to watch in 2017. Worlasi’s musical career can be traced back to his first breakthrough single, Ay3 Adz3, which saw him rise to fame. He later released his debut 14 -track mixtape “Nuse” that earned him more respect and saw him regarded as a bonafide star. His latest release “Uncut”, a 13-track album features artists such as Krack Gyamfi, Emperaw and Laelaure. Worlasi has also collaborated with Ghana greats EL, Manifest and Sarkodie. His second album ‘WORLA’ released on December 7, 2019, was rated number 2 on Apple Music Top Charts. The album touches on transformations in life. But mostly focused on manipulation of power. The 10 track album was recorded live, inspired by the great Ghanaian band OSIBISA, a vibe of native elements, comedic compositions & great musicianship through and through.